I became a minority in Germany

When I’m in Japan, I forget that I’m a yellow race.

Until now, I didn’t have a sense of ownership, and I was vaguely thinking, “I wish everyone could respect each other without racial discrimination.”

But for the first time I became a minority in Germany.

There are few Japanese around me, so whatever I do, I feel that I am a yellow race, Asian, and Japanese.

BTS’s new song “Butter”, which I love, stabbed me deeply.

This time, we will consider such BTS “Butter” and racial discrimination.

“Butter” is a hot topic all over the world

It was played nearly 200 million times on the day of its release, and recorded the highest number of views in the history of Youtube MV.

I was happy to hear that it was also played at H & M in Germany.

When I first watched the music video, it was fun, catchy, perfect for summer songs, and the best!
BTS is seriously coming to win the Grammy Awards! I felt that.

I’ve been repeating “Butter” endlessly for a while.

However, I was shocked to hear the word “yellow race” coming out of RM’s mouth on Vlive.

BTS themselves say that “Butter” has “no big message” and “it blends in smoothly like butter and captivates you.”
But the more I read these considerations, the more I must think that “Butter” implies “yellow race”.

The more I think about the history so far, the more I feel that this is what BTS really wants to convey.

It is just a personal consideration.

I have summarized the fight against racial discrimination of BTS into five major categories.

That is why it was the target of the attack.

BTS has posted a message on its official SNS about the daily hate crimes of Asians in the United States, expressing their solidarity with Black Lives Matter.

In addition, BTS and affiliated offices to support the protest movement “Black Lives Matter” that is spreading all over the world after the death of a black man George Floyd who was held down by a white police officer. Big Hit Entertainment donated about 1 million dollars.

Matthias Matusskik, the host of the German radio show bayern3, made a racist remark to BTS, which covered Coldplay songs.
Specifically, he told BTS “blasphemy against Coldplay” and “BTS is a virus.”

In the end, the program was abolished due to a flood of criticisms from ARMY, which has a high awareness of human rights. 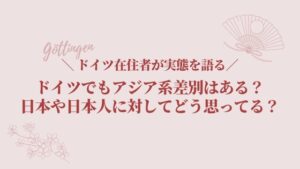 At the 63rd Grammy Awards Ceremony, which is considered to be the highest honor in the music world, BTS was nominated for the “Best Pop Duo Group Performance Category” but unfortunately missed the award.

At the awards ceremony, they performed the perfect stage of the nominated song “Dynamite”.

However, after that, a major US trading card company “Topps” sold satirical cards that insulted BTS.
Then people all over the world criticized it as racism.
In the end, Topps apologized for this.

The point of anger extends not only to Topps, but also to the recording academy, which runs the Grammy Awards for white dominance.

I was actually watching the award ceremony.
However, I felt uncomfortable about not giving a prize to BTS, even though the program repeatedly announced “BTS COMING UP NEXT” and extended it for 4 hours.

BTS has issued a statement on hate crimes for Asians.

In this statement, they also talk about their experiences of being prejudiced and discriminated against by being Asian.

BTS will revolutionize in the near future !?

But BTS does not do so, but expresses their will in various ways.

BTS themselves said that “Butter” does not contain an exaggerated message, but personally, from the background mentioned above, “Butter” implies “yellow race” and manifests itself.

This attitude gave me courage to become a minority in Germany.

And I reconfirmed that I want to support because of this BTS.

I’m sure there are many ARMYs with the same feelings.

The point is “without noticing”

The point that I especially liked is that it is expressed in “Butter” without using direct expressions such as “yellow”, “yellow race”, and “anti-racism”.

Instead, they are trying to realize a world without discrimination “without noticing” and ” smooth like butter” while having fun and humming together as a pop and bright song.

And if they win the Grammy Award for white dominance with this “Butter”!

I’m excited to imagine that.

What a wonderful group BTS is!

I would like to continue listening to “Butter” and supporting it! 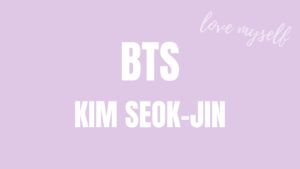 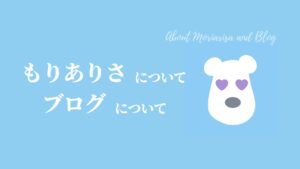 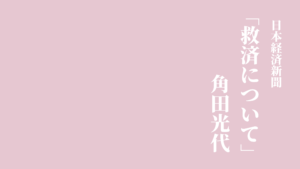 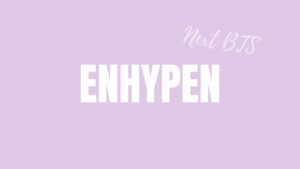 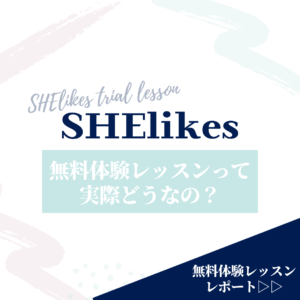 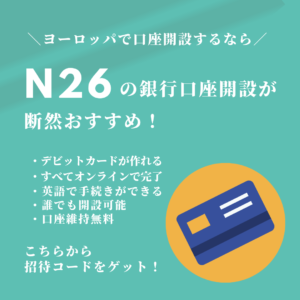 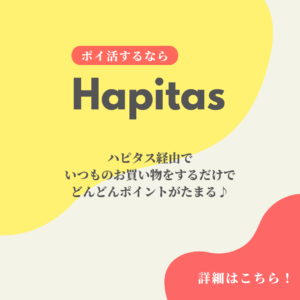